Indirect talks between Iran and the US took place in a Doha hotel, with a US delegation headed by special envoy Robert Malley

Indirect talks in Qatar’s capital between Iran and the US on reviving a 2015 nuclear deal have concluded with «no progress made», a State Department spokesperson said late Wednesday.

The negotiations in Doha were an attempt to reboot long-running European Union-mediated talks on a return to the 2015 agreement between Tehran and world powers.

No time limit was previously announced on the most-recent negotiations, which had been taking place in a Doha hotel with special envoy Robert Malley heading the US delegation.

But by Wednesday night, a US State Department spokesperson said the «indirect discussions in Doha have concluded».

«While we are very grateful to the EU for its efforts, we are disappointed that Iran has, yet again, failed to respond positively to the EU’s initiative and therefore that no progress was made,» the spokesperson told AFP in an email.

EU coordinator Enrique Mora had earlier said the parties engaged in «two intense days of proximity talks» in Doha that had «not yet» yielded the progress the EU team sought.

«We will keep working with even greater urgency to bring back on track a key deal for non-proliferation and regional stability,» he said on Twitter earlier in the day, posting a photo of himself meeting with Iran’s chief negotiator Ali Bagheri.

The comments came after Iran’s foreign ministry spokesman Nasser Kanani said that the talks would last only two days.

The parties have «exchanged views and proposals on the remaining issues», he said.

An EU source told AFP that the discussions, which come two weeks before US President Joe Biden makes his first official visit to the region, were supposed to last several days.

Foreign Minister Hossein Amir-Abdollahian had said Iran was «serious» about finalising a deal in Doha, but that it wouldn’t cross its «red lines».

«If the American side has serious intentions and is realistic, an agreement is available at this stage and in this round of negotiations,» he was quoted as saying by state news agency IRNA earlier Wednesday.

IRNA has previously described the «red lines» as lifting all sanctions related to the nuclear agreement, creating a mechanism to verify they have been lifted and making sure the US does not withdraw once again from the deal.

Washington has «made clear our readiness to quickly conclude and implement a deal on mutual return to full compliance», the US State Department spokesperson said after indirect talks concluded.

«Yet in Doha, as before, Iran raised issues wholly unrelated to the JCPOA (Iran nuclear deal) and apparently is not ready to make a fundamental decision on whether it wants to revive the deal or bury it,» the spokesperson said.

Differences between Tehran and Washington have notably included Iran’s demand that its Islamic Revolutionary Guard Corps be removed from a US terror list.

The arch-rivals have been meeting indirectly — passing messages from different areas of the same hotel — to try to break an impasse in attempts to restart the 2015 agreement.

That deal, which lifted sanctions in return for Iran curbing its nuclear programme, was abandoned unilaterally in 2018 by former US president Donald Trump, who reimposed biting sanctions.

Iranian officials earlier said they were hoping for progress in Qatar — but warned the Americans to abandon the «Trump method» of negotiating.

«We hope that, God willing, we can reach a positive and acceptable agreement if the United States abandons the Trump method,» Iranian government spokesman Ali Bahadori-Jahromi said.

He described the method as «non-compliance with international law and past agreements and disregard for the legal rights of the Iranian people».

The international talks on reviving the deal began in April 2021 in Vienna, before the process stalled in March.

If you loved this write-up and you would certainly like to receive more facts regarding slot online deposit pulsa tanpa potongan kindly browse through the web-page. 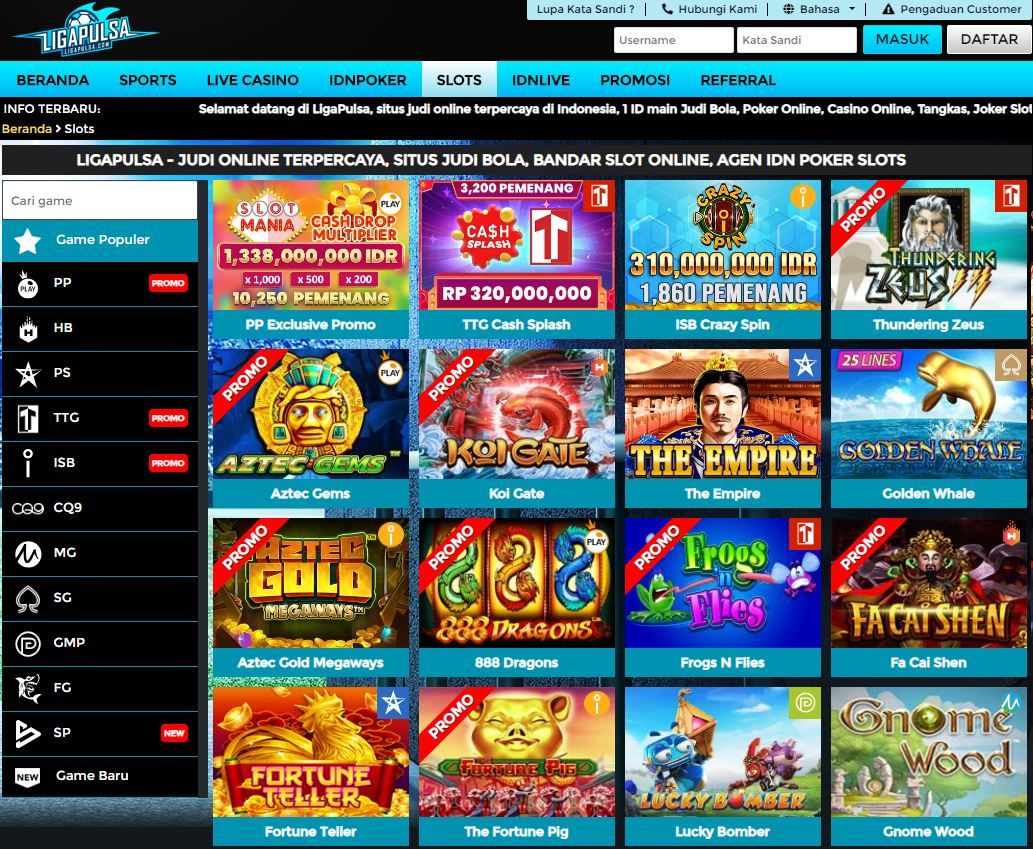