Bernie Ecclestone has said he would ‘still take a bullet’ for warring Russian dictator techtogadgets Vladimir  despite his bloody  — before defending long-term friend Nelson Piquet after he branded Lewis Hamilton the N-word.

In a bizarre interview on , the ex-Formula 1 owner, 91, branded  69-year-old dictator Putin a ‘first class person’ and ‘sensible’, before telling Hamilton he should ‘brush aside’ Piquet’s racial slur and ‘be happy’ with his apology.

His former colleagues were quick to distance themselves from his remarks, with F1 releasing a statement to say they were ‘in very stark contrast to the position of the modern values of our sport.’

It comes after Russian attacks on apartment buildings and a shopping mall in Ukraine this week, the latter of which was branded a war by western leaders.

Ecclestone, however, said such civilian losses were ‘not intentional’, despite tens of thousands of innocents feared dead at the hands of indiscriminate shelling.

The billionaire is a long-time admirer of Putin and the duo have been seen at sporting events together, often in deep conversation or laughing.

Their friendship blossomed following the introduction of the Russian Grand Prix in 2014.

Even the day after Russian troops stormed Ukraine in February this year, Ecclestone described Putin as ‘honourable’ and someone who ‘did exactly what he said he was going to do without any arguments.’

Ecclestone had appeared from a sunny rooftop in Ibiza this morning to give his thoughts on the racism storm engulfing F1, defending Nelson Piquet, 69, after he branded Lewis Hamilton the N-word in an interview.

Ecclestone had been invited on the show to discuss the latest racism storm engulfing F1, after a video surfaced of Nelson Piquet (pictured with Ecclestone) calling Lewis Hamilton the N-word while discussing his crash with Max Verstappen at Silverstone last year

Mr Eccelstone is a known admirer of the Russian President, and the duo have been seen at sporting events together.(Pictured at F1 event in Sochi, Russia, in 2018) 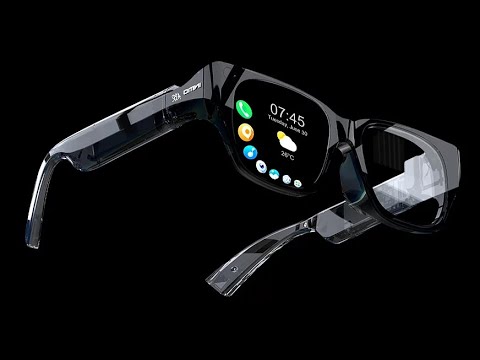